Getting to Goa - the second time around!

It’s been a little dry on the blogging front - mainly because I’ve been working my ass off trying to get as much money as possible as.... we’ve come back to Goa!

This time around though we are back for longer, and therefore doing it on a budget! I thought it may be useful to see a different side to our travels, and any tips I pick up on the way.

Firstly, we opted for a different route here. Having mainly travelled to goa via Mumbai/Delhi on British airways, we decided to give Qatar a try. Apparently they won airline of the year, and their flight pattern is completely different. You can redeem your air miles with any oneworld alliance partner, so everything was all good there when it came to spending the airmiles that Bertie had accured during touring. 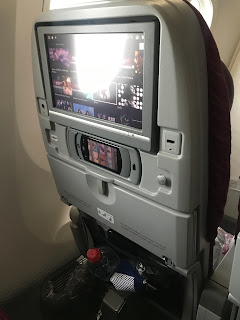 This trip broke down the flight time drastically. Don’t get me wrong, you’re still travelling for over ten hours, but you’re doing it with a gap in the middle!

Whereas BA fly you for 10 hours, with a 1 hour hop to Goa, Qatar fly you for 6 hours to Doha, and then a 3 hr 20 trip to Goa. Personally I preferred this way more, as just at the point you’re over being on a plane, you get a little break to stretch your legs, have a wee in a toilet that isn’t a coffin, and accidentally spend £18.99 on a Burger King (more on that later.)

We also flew economy, as Qatar doesn’t offer anything other than that, or business. No premium economy here! The seats were roomy enough, and we struck lucky that both times there was no third person on our row of three! 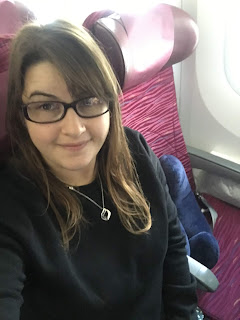 The food was really good, offering a vegetarian egg free option which was perfect for me. Everything was delicious, save for a cold rice pudding-esque thing. Congealed cold lumpy cream is not my thing. They did give out Godiva chocolates for pudding though. 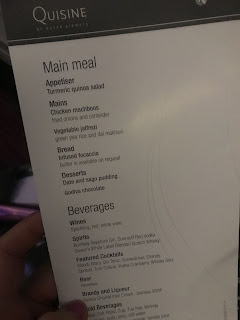 Doha airport is also really incredible, if a little expensive. There was a Harrods there. Also special nod to Burger King there for the most expensive whopper and chicken burger known to man. I also had absolutely no idea of their currency and how it relates to ours (totally my error) and when something is advertised as “38D” - I have absolutely no idea what that means unless it’s referring to breasts. They don’t serve bras at Burger King. 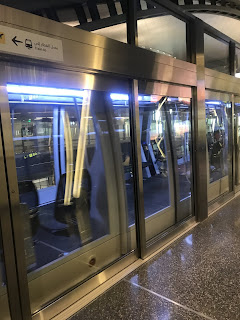 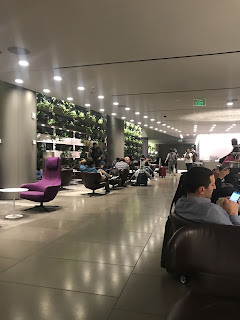 Anyway, flight navigated, we met our amazing friend Raju at the airport, who took us safely to our home, arriving at 4:45am. Along the way he took great joy in naming every animal we passed - “Keli cow”, “Keli dog”, “Keli cat” - because the last time I was here I told him we named our pets and he thought that was the funniest thing ever.

When we eventually grow up and get a dog, I will name him Raju.

I spent the prior two days doing a lot of haggling over whatsapp to secure us a room without spending a fortune. I love a haggle, but the language barrier was a slight issue. Major points to the man who resorted to sending me voice notes. 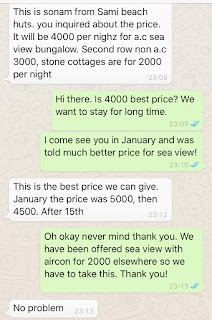 We wanted a hut completely on the beach this time, so we can open our doors wide and just be at one with the ocean. After talking to a lot of owners, we have come to stay at Omkar, which is just the right level of indulging my high maintenance sleep requests (comfortable mattress, aircon, duvet) and Bertie’s desire to basically live as Mowgli on the beach and refuse to shave whilst having cows lick his beard clean. 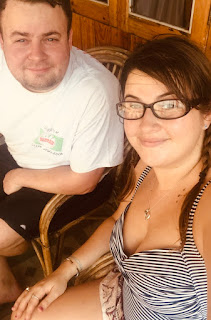 As you can see, I’ve bought my cheeks on holiday with me.

We are paying 2000 rupees a night for our hut which is roughly £20/night. Most places were quoting me 4500, before settling on 3000 after a haggle, so I feel I’ve got a good bargain here :) it’s also out of peak season, so there are more deals to be had if you put the effort in. If you aren’t a total diva, a concrete room, or a room off the beach will cost you around £7-10 a night. 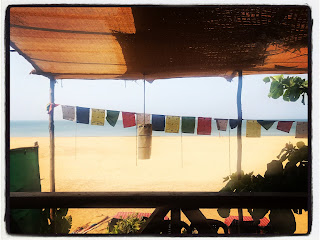 Bertie’s currently having a disco nap and I’m about to go for a swim, but I’ll try and keep this up - hopefully I’ll do a little better than last time!