Am I really that “Brit abroad”?!

There are a few things that travel guides never tell you about places. This is something I’ve noticed a lot in my travels. For example, often in Germany, they’ll give you two single duvets on a double bed. Why? What kind of madness is this? They also think it’s acceptable to have cured meat for breakfast. There’s a lot of unexpected occurrences. The same can be said for Goa.

Marmite is not a thing here. As a result for the past few years I’ve been bringing my own jar. Yes, I am that person. I also bring my own pillow, but that shouldn’t come as a surprise to anyone. That’s a bit of a given for anywhere. But I thought I’d share some things that I’ve discovered over the years that you may find useful. 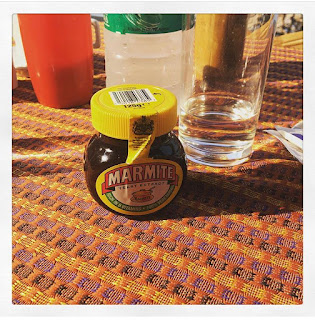 Firstly, if you do choose to stay in a beach hut, be prepared to walk gently and carefully. Do not have tickle fights and chase each other around the hut. Absolutely do not do this. If you do, you’ll have to have this conversation: 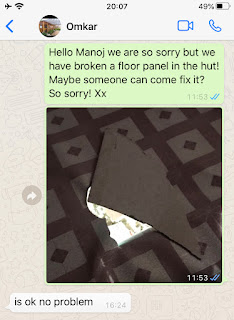 Yes. Bertie went through the hut whilst trying to pick me up mid fight. The combined weight of us (which is a fair amount) was too much for the delicate hut floors and we went through like a knife through butter. Manoj was very understanding. But he also said maybe no curries for a while, so maybe not that understanding after all. I had a fruit salad for breakfast the next day to show willing.

Secondly, the beauty products here make me so sad. Just as the British industry tries to sell us everything to make us browner, more tanned, more sunkissed, India sells everything to make the women “whiter”, “paler” and “fair”. It’s such a parallel, and one I find quite sad. The big thing is deodorant. All their deodorants are advertised as “bleaching.” That’s never sat well with me. 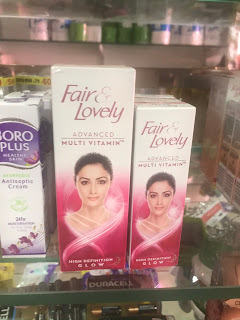 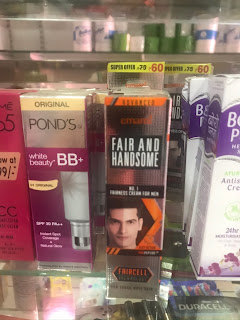 Now, the bread. The bread here is totally different to England. It’s super white, really refined and actually way sweeter than English bread. It toasts totally dry, and basically becomes like melba bread. It also comes as “toast-butter-jam”. One word. It comes with butter and jam. Non negotiable. You want fried eggs? Cool. Have it with jam too.

Talking of the jam, the jam is not jam. It is like the strawberry sauce they put in rice puddings at school. It’s so sweet and bright pink. Once I ordered a strawberry daiquiri and they ran out of strawberries and made my daiquiri with it. It was horrendous. Like a nesquik nightmare.

Now, most importantly the cheese. Obviously paneer is life - but if you want a cheese sandwich, say, then expect a cheese that tastes and feels like dairylea. It is not the one. It does bring me immense sadness. So much in fact, that today I asked Bertie to drive for nearly half an hour to a special shop. A very special shop: 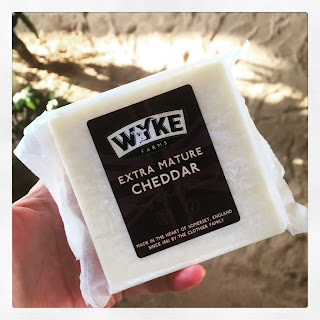 Yes. Yes. It cost me £5.60. It is the best £5.60 I’ve ever spent. We’ve spent the whole day fantasising about what we’re going to make with it. Cheese rolls. Cheese on pasta. Cheese straight of the block. If you cut me, I wouldn’t bleed; I’d ooze.

We also happened upon a place yesterday that did a roast dinner. In all the years travelling I have never had a roast dinner. I’ve turned my nose up at all those places in Europe that show the football and serve roast dinners, but this place just happened to be a nice restaurant, owned by an Englishman, that does curry all week, but a roast on Sunday’s. It was epic. Gravy. GRAVY. I love gravy so much. 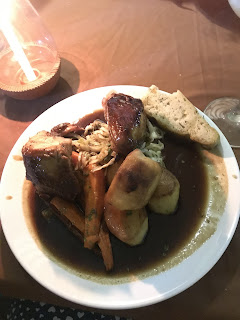 I’ll probably do a couple more of these, I don’t know if they’re interesting at all, and I’ll try really hard not to make the next one so food based! Clearly I’m just over excited about the cheese.
Posted by That Wag Life at 07:46

Love it... chuckled to myself again xx

Please ,please please, do not give up posting, I enjoy it so much, so well written. XxShirley.