So last night was the penultimate show of the tour; back home in our lovely London.

I was coming with my friend Jo, and for the first time ever on this tour I actually had actual tickets. Tickets. Physical “in my hand” tickets. Normally I’m just plopped in monitor world or left at front of house, so to have tickets (and a seat!) was a total treat! 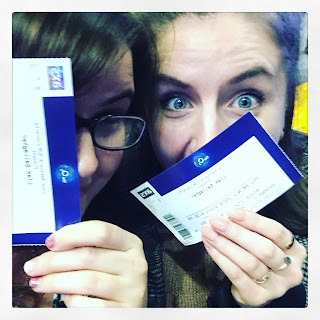 Drinks consumed, we made our way to our seats. We were in block 112, and entrance H. It was part of the guest list allocation, and was the best seats in house. The view was spectacular, both over the crowd, and of the stage itself. Best of all I could watch my hubby work for the entirety of the gig, and that was pretty cool! 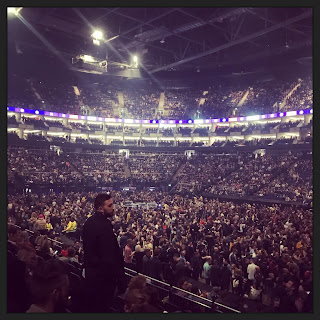 Jo also spotted a few famous people and “influencers” in our midst, but I had absolutely no idea who anyone was, so I’m really sorry I can’t report back with anything interesting.

The show was absolutely brilliant, and I was very glad to be out of the standing crowd. It varied between a full on mosh pit and a fully moving sea. Two people fainted and had to be manhandled over the crowd barrier, and a thousand jackets, coats and scarves lost their owners when they were joyfully abandoned in the madness. I had advised Jo to watch out for the vast amounts of liquid thrown during the gig, and there’s something really beautiful in the spraying of beer (or piss) as it arcs through the air. I have never experienced an atmosphere like a Liam gig. I have also never seen so many bucket hats. 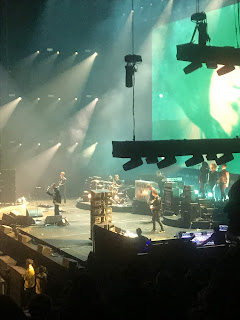 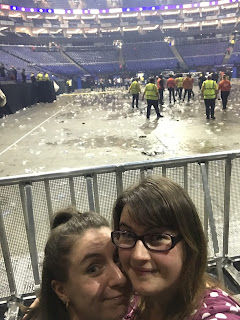 (Jo and I pretending we just played the O2)

Following the gig, Jo and I slipped backstage into the crew room for the after party. One of the lovely crew (hello James) had set up a cocktail making stall which was received with much joy. Particularly by my husband, who, as I write this blog, is currently completely passed out, naked, in our hotel room - after getting in at 5am. So thank you James, even if Bertie isn’t thanking you today.

The party was lovely, and at some point (after playing Happy Birthday via Spotify,) the playlist automatically selected to some kind of ultimate party hits. No one noticed. It was glorious. I sat there in absolute hysterics looking at the crew and the band, all super cool, whilst “YMCA” played softly in the background, followed by the even better “it’s raining men”. I could barely contain my joy at the juxtaposition of this situation. It wasn’t until Bertie caught sight of my giggles that everyone tuned into the playlist and very quickly put something more appropriate on. I can’t remember what they chose, but nothing will ever top the Weathergirls.

We were kicked out of the venue at 2am and headed back to the hotel bar. I managed to stay until 3, and then gracefully retired. Let me tell you about my joy when I realised, officially, I had found my dream hotel. You all know how fussy I am. Let me tell you, Intercontinental O2 - you have scored 10/10. 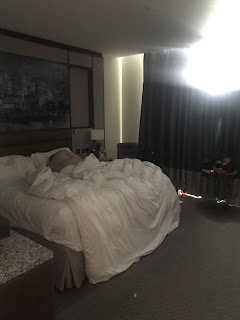 The bed was a super king. I didn’t even know Bertie was there (which is a plus as he got back at 5am.) There was both a bath AND a rain shower. Two separate units. Huge fan of that. The towels were giant, and not those awkward “basically-a-hand-towel” towels they normally give you. The tea and coffee facilities were plentiful, with an array of glasses to choose from. The water glasses were oval shaped, which was slightly bizarre, but I’m willing to let it slide. 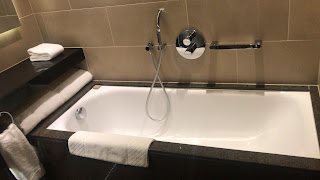 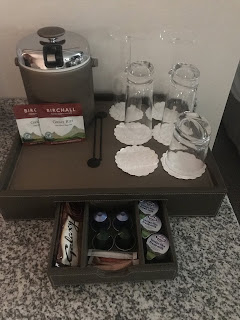 But best of all - the breakfast.

It was self service, and there was literally everything you’d ever want. I was especially thrilled because last night I did that thing where I was faced with too much choice and panicked (this has been mentioned before in some of my previous blogs) and ended up choosing 4 cucumber sushi rolls for dinner. That’s a fact. So I was absolutely RAVENOUS and ready to attack this breakfast with full gusto.

Crumpets, bagels, fresh french bread, Serrano ham, cheeseboard, roasted baby tomatoes, sautéed mushrooms, veggie sausages (not something I often see at a hotel breakfast so well done hotel,) plus all the usual breakfast additions. There was also a medley of juices. Too many to choose from and totally overwhelming. 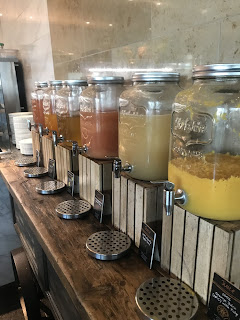 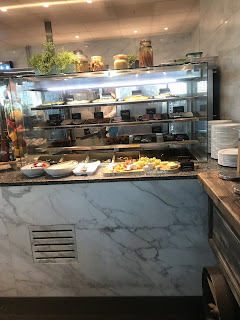 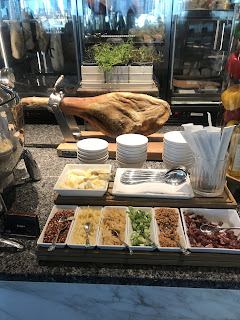 I’ll finish this post by popping some more photos in :) one more show to go - and so concludes the UK tour! Xx 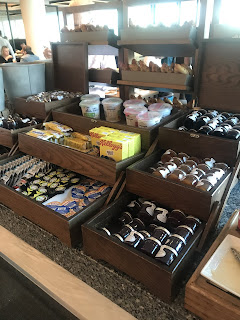 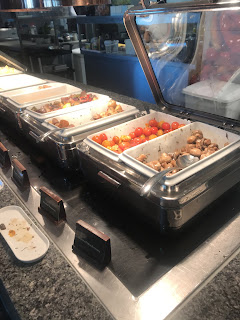 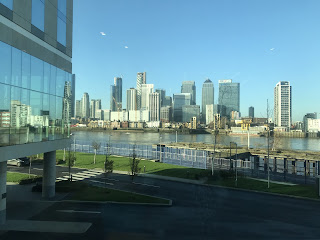